“By the Lakeside” – Kids 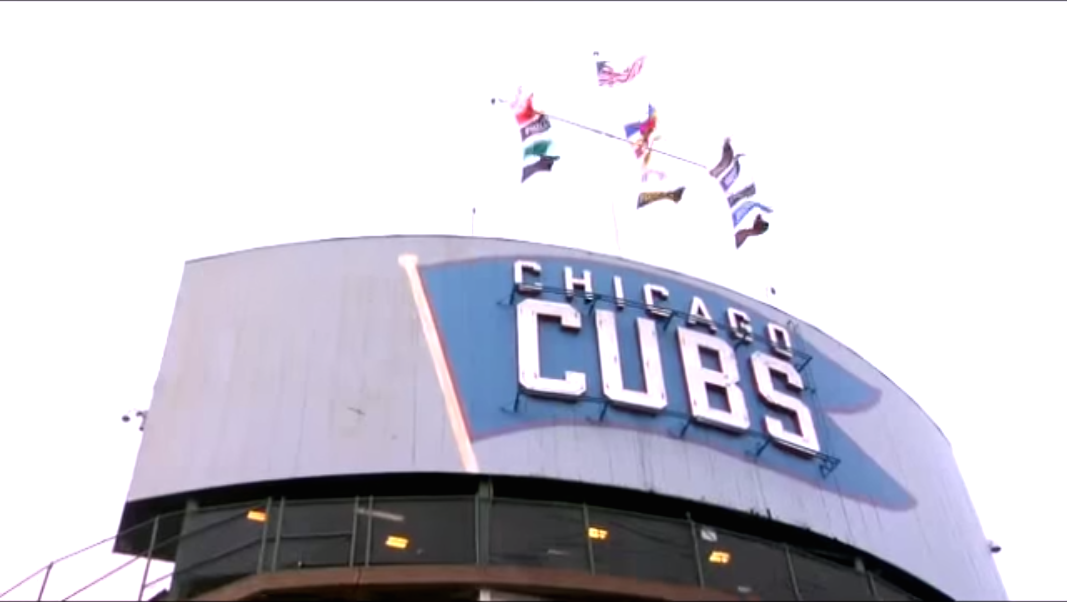 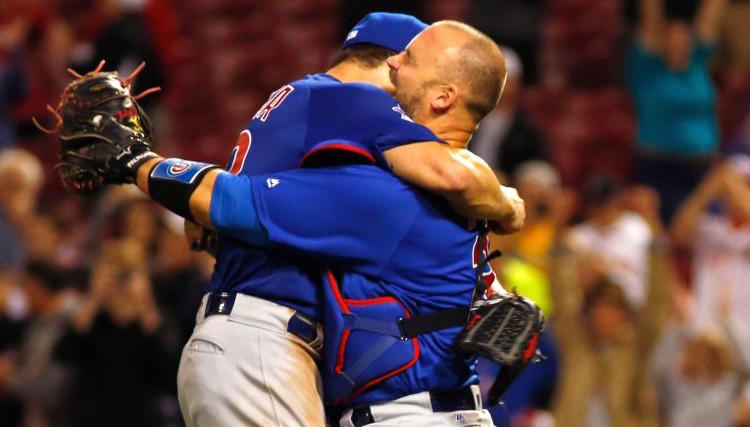 By the Lakeside (Orchestral)

When I Had the Chance 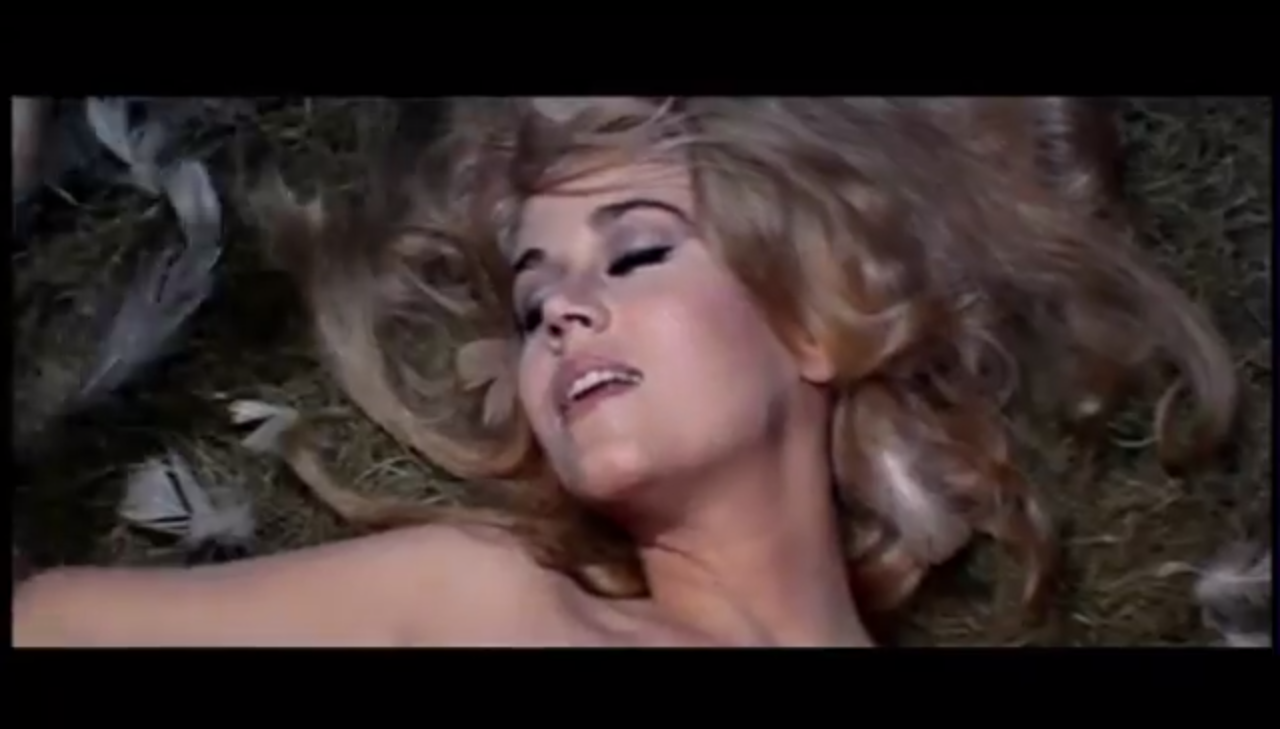 Time of the Season (Zombies cover) 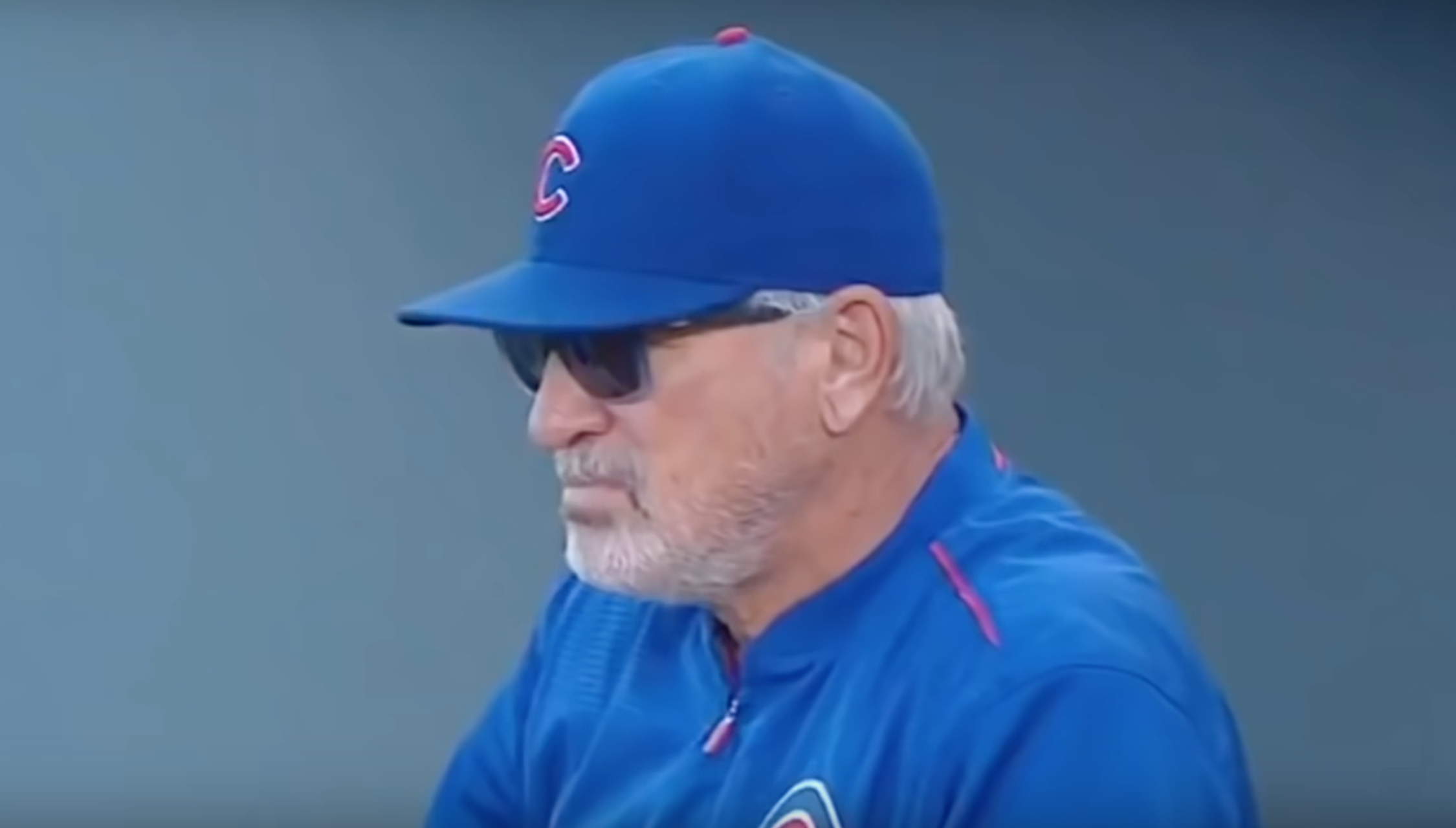 We Got the Fire

“We Got the Fire” Released

Day’s latest single, “We Got the Fire”, an anthem for the 2016 Chicago Cubs postseason, is currently available on all major streaming and download sites. 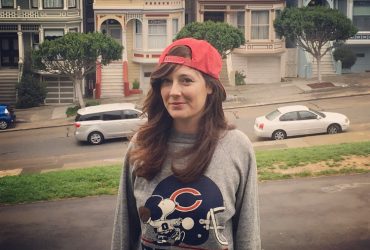 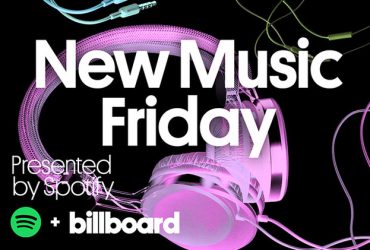 The title track off Day’s latest EP Kids is currently featured on the weekly playlist curated by Spofity alongside artists such as Sia, Akon, and Borns. 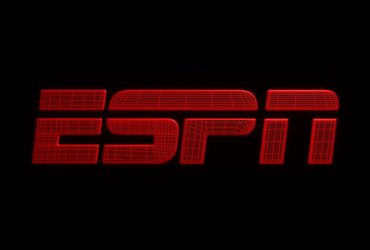 ESPN gave the song a nod in the following article and listed Day alongside Eddie Vedder and Steve Goodman in the “greatest hits” sidebar: ESPN 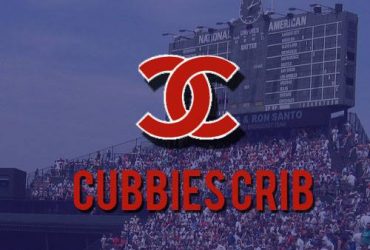 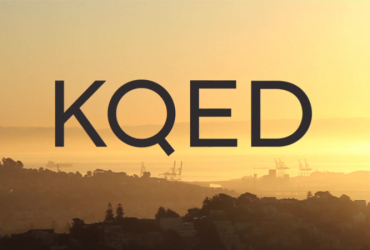 Following the success of “By the Lakeside”, Day was interviewed for the California based NPR affiliate. Read the article here: KQED 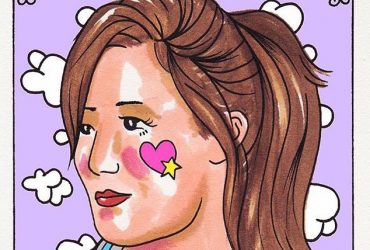 The live session was recorded at Daytrotter studios in Rock Island, IL and features solo acoustic versions of “By the Lakeside”, “Burn It to the Ground”, and “Whatever May Come”. 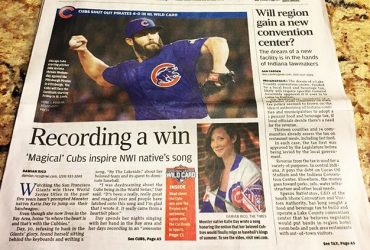 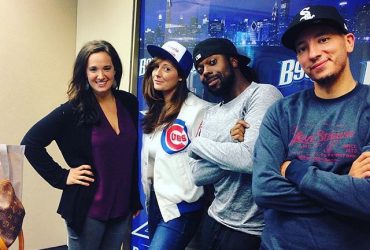 The top 40 station spoke with Day about the recent success of her single “By the Lakeside” and the Chicago Cubs playoff berth. Listen to the interview here: J Show 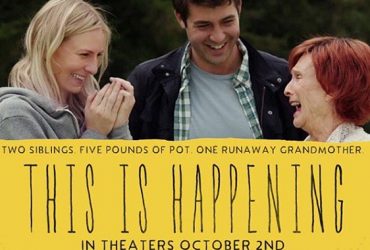 “Burn It to the Ground” Featured in This is Happening Film

The title track off Day’s 2014 release can be heard during the end credits of the film starring Cloris Leachman, Judd Nelson, James Wolk (Mad Men), and Mickey Sumner (Frances 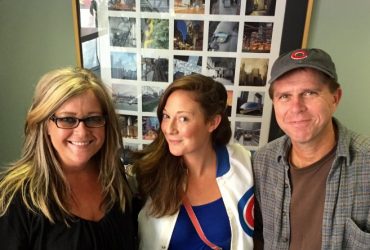 Listen to the interview and hear the live performance here: Bill and Wendy Show 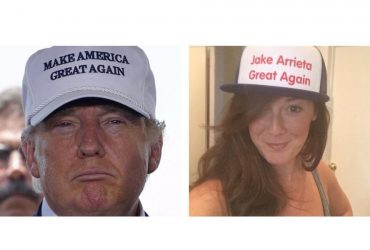 “By the Lakeside” received a positive write up in acclaimed Cubs blog Cubs Insider. Read the article here: Cubs Insider 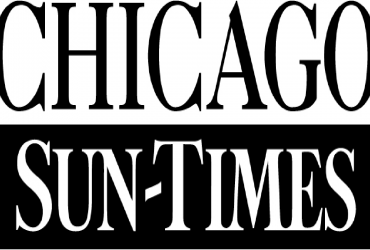 Katie Day Performs “By the Lakeside” on WGN Morning News 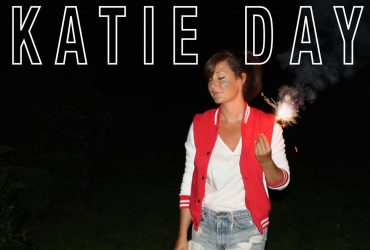 Featuring the newly successful single, “By the Lakeside”, four song EP Kids is the follow up to Katie Day’s 2014 release “Burn It to the Ground”. Kids will be available

“By the Lakeside” Featured on Spotify’s New Music Friday Playlist

Day’s latest single is currently featured on the weekly playlist curated by Spofity alongside artists such as Janet Jackson, Wiz Khalifa, and Kygo. 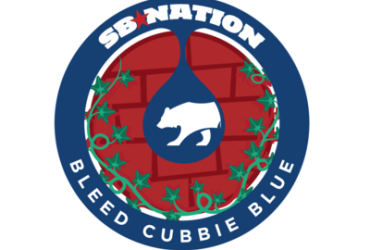 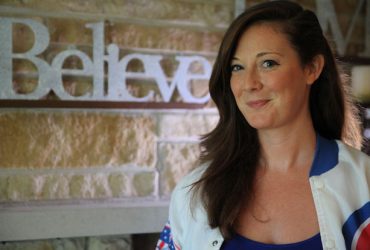 New Single “By the Lakeside” to be Released Sept. 1st 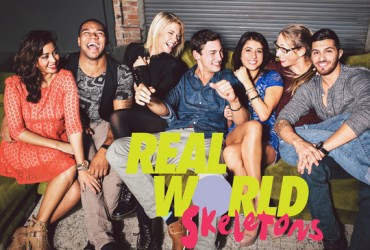 “Lower Haight Anthem” to be Featured on Mtv’s Real World

On March 10th, “Lower Haight Anthem” off the Burn It to the Ground EP will be featured on the season finale of Mtv’s Real World: Skeletons, bookending the 30th season 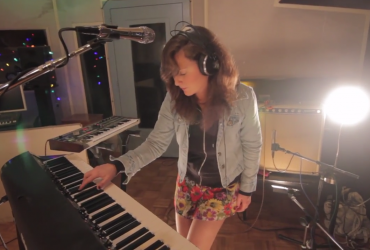 Read the article and watch the video here: SF Weekly

On Dec. 16th, the title track off Day’s debut EP will be featured on the season premier of Mtv’s Real World: Skeletons. 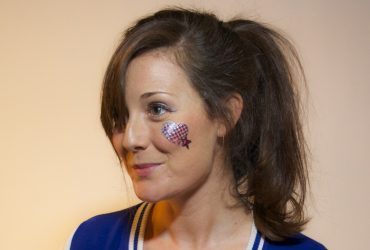 June 2nd marks the release of Katie Day’s debut EP, Burn It to the Ground. Recorded at Hyde St. Studios in San Francisco, the six song EP will be available 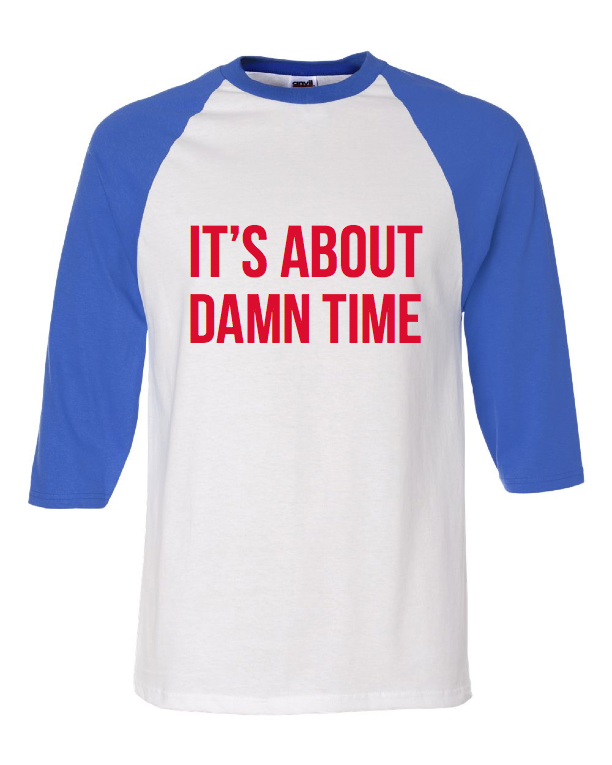 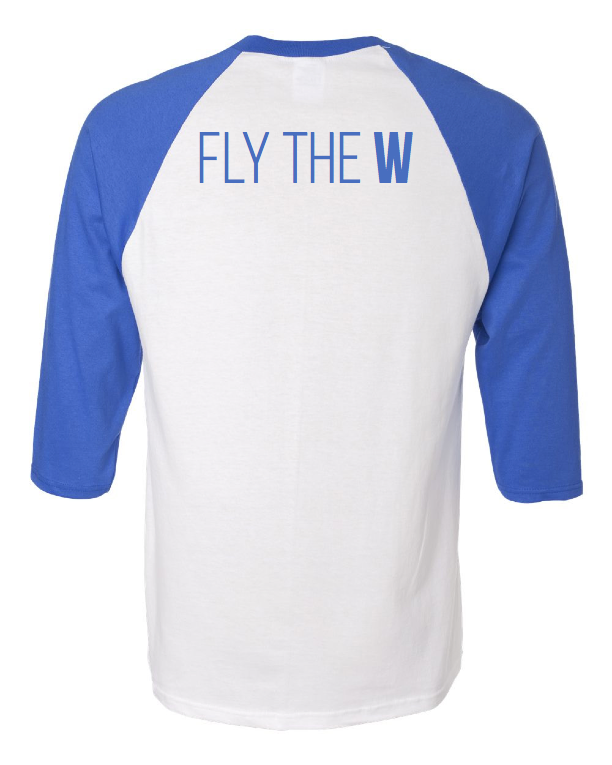